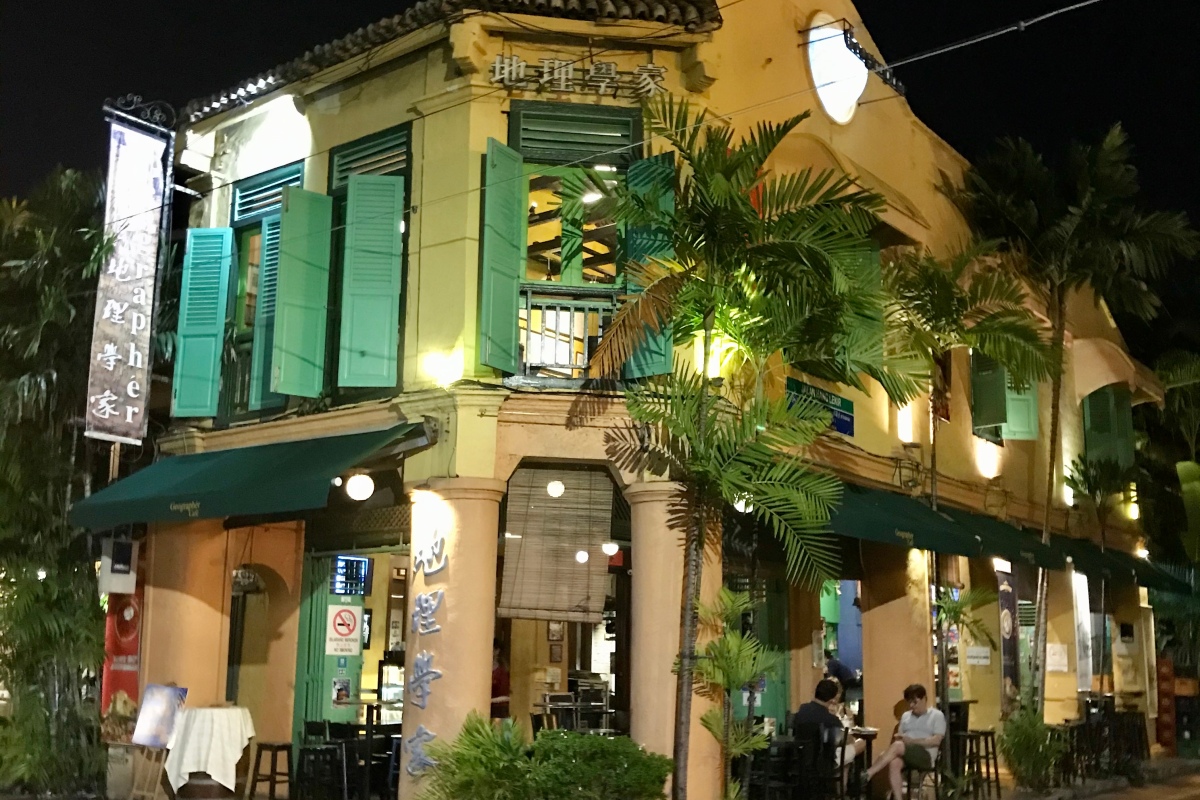 For the August issue of Just Urbane I’ve written a story about Malacca. The Straits of Malacca is one of those bodies of water that is famous for its pirates and spice traders. Malacca is more than a melting pot of culture, it’s a seething cauldron! The Dutch, Portugese, Chinese, Indian, Malay and British influence is in the buildings, it’s in the food, it’s in the craft and art of the little alley shops and it’s in the streets and on the river.

Enjoy reading my story below:

And if that’s not enough to get you on the next flight to Malaysia, here’s a couple of pics of my Malacca: